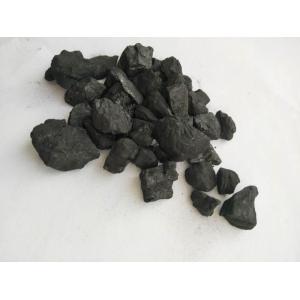 Port: Port of Shanghai,Port of Shenzhen,Port of Tianjin All charcoal structures are based on graphite lattices and in some respects differ from graphite. The structure of graphite is a hexagonal network structure of large aromatic planar molecules, which is composed of layers stacked in three-dimensional order. Activated carbon, charcoal, coke and carbon black, forming a family called "amorphous carbon" carbonaceous material. The structure of these materials is more or less similar to the graphite structure, but compared with the graphite lattice, there are four aspects of the size of the ply, the degree of perfection of the hexagonal array of carbon atoms in the layer, the degree of planarization and the layer spacing Different degrees of difference.
Activated carbon amorphous carbon structure is composed of several layers parallel to the carbon network plane composed of microcrystals and other non-parallel layer composed of a single network plane and no planning of carbon three components.


Activated carbon adsorption occurs mainly because of surface energy. Adsorption (adsorption) is the material in the two-phase interface concentration phenomenon. Matter is made of molecules, and molecules are made of atoms or ions. Since the atoms or groups of atoms that make up the molecule bear the opposite charges, the molecules are electrically neutral to the outside. Since the atomic layer (surface, interface) constituting the outermost layer of a material is unbalanced due to the absence of atoms of the opposite outer layer, it has the effect of grasping other molecules in the outside world to balance their own electrical properties Trend --- Surface energy or surface potential; Due to the free flow of gases and liquids (collectively referred to as fluids), they are easily trapped by large surface solids. When a fluid is in contact with a porous solid, one or more components of the fluid accumulate (solidify) at the solid surface, a phenomenon known as "adsorption." The larger the surface, the stronger the electrical properties of the material. The tendency and ability to grasp other components to reduce their own surface potential energy is stronger. Because activated carbon has a large specific surface area, so that the most significant feature is the adsorption. 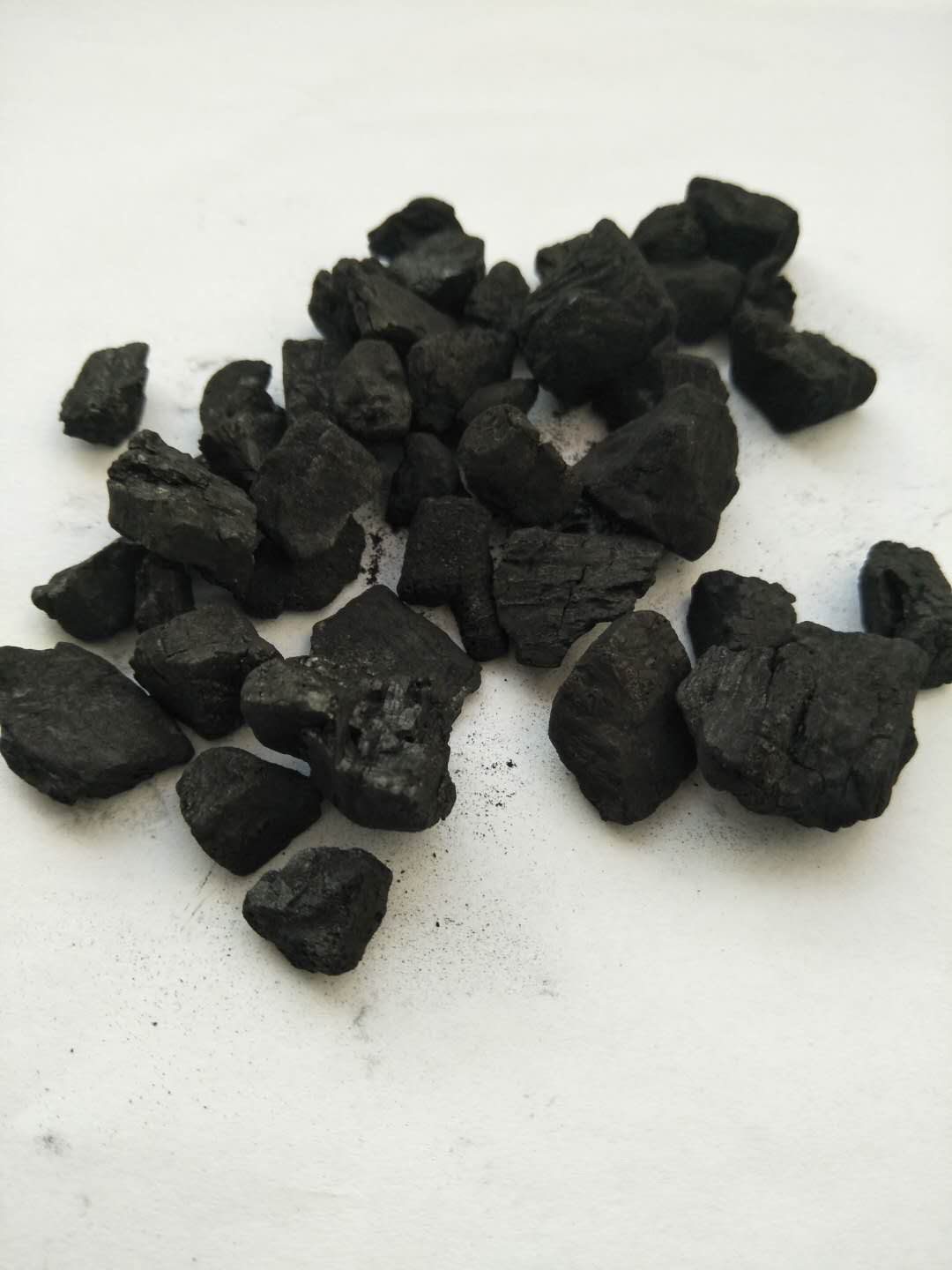 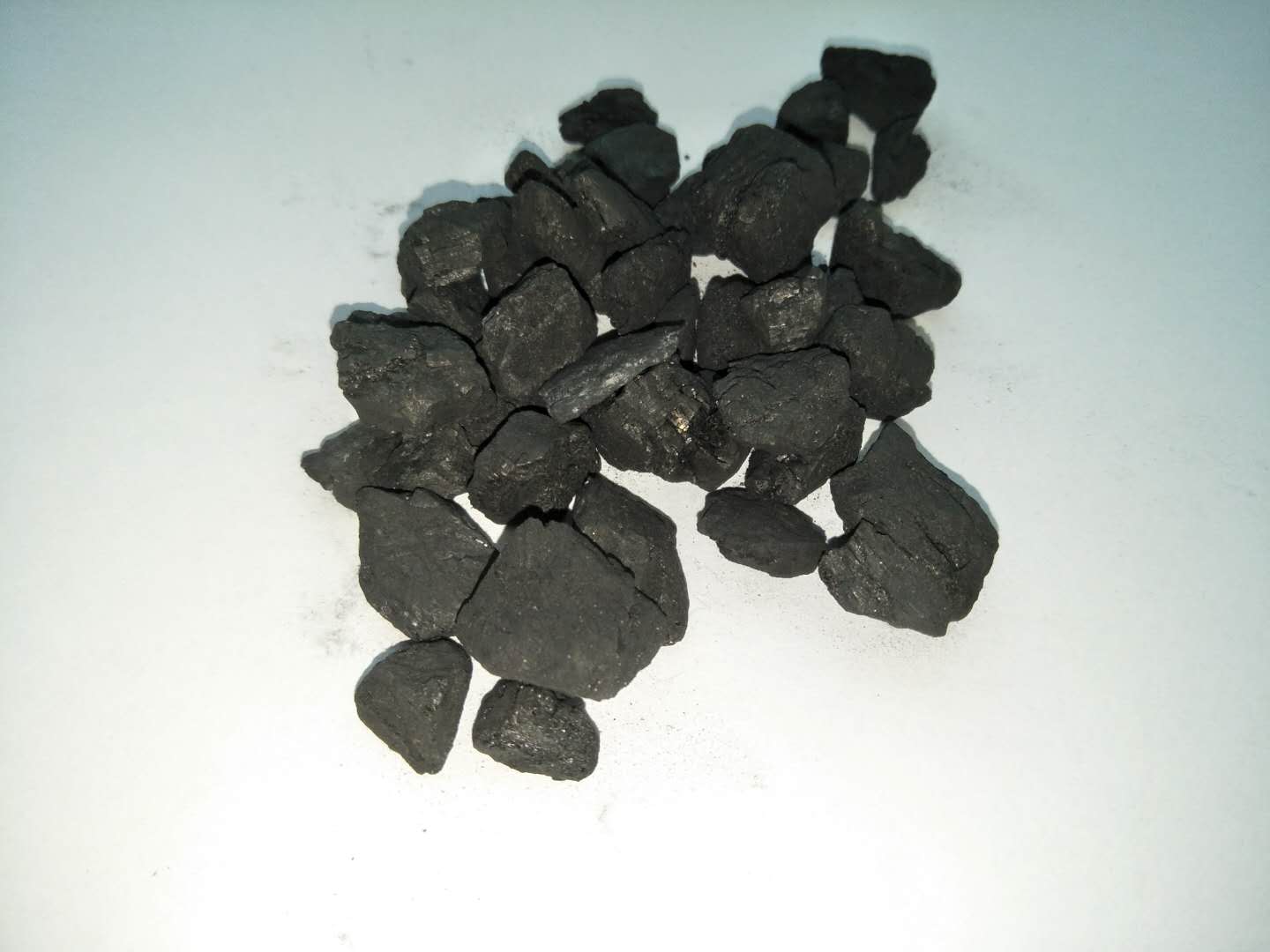 In the water quality pretreatment system, the activated carbon filter can adsorb residual chlorine that can not be removed in the pre-filtration to prevent the reverse-osmosis membrane of the subsequent stage from being oxidatively degraded. At the same time, it also adsorbs pollutants such as small molecule organic substances leaking from the previous stage. Odor in water, colloids and pigments, heavy metal ions, COD and other more obvious adsorption and removal. Can further reduce the SDI value of RO water, to ensure SDI <5, TOC <2.Oppm.
Looking for ideal Active Carbon Filter Manufacturer & supplier ? We have a wide selection at great prices to help you get creative. All the Active Carbon Air Filter are quality guaranteed. We are China Origin Factory of Active Carbon Water Filter. If you have any question, please feel free to contact us.

Ms. ZHAO QIONG
What can I do for you?
Contact Supplier